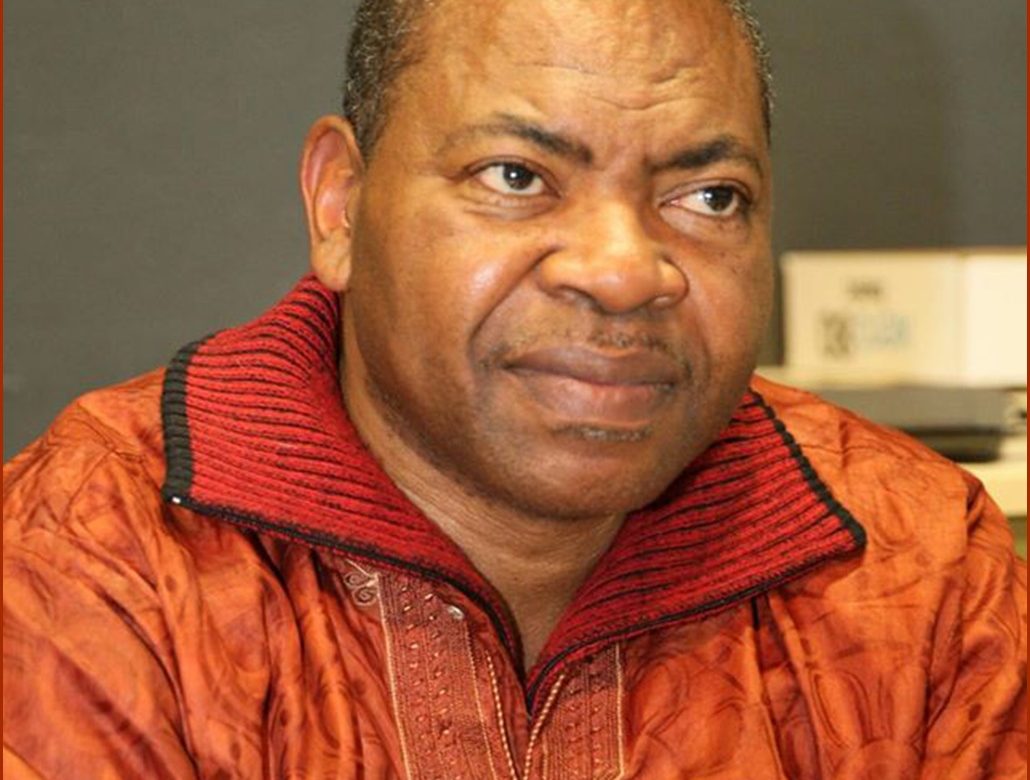 First of all, could you perhaps tell us how you came to work in Germany – in Stuttgart – as an actor?

I arrived in Germany in 1996, but I didn’t come to work as an actor. I had a scholarship for a creative internship at the Schloss Solitude Academy in Stuttgart. At the end of my internship I became involved with the Stuttgart Theaterhaus which was interested in what I was doing. The theatre offered me a contract, which has since been renewed, and not for the last time I hope.

Where did the idea of applying to the Academy come from?

The internship isn’t very well known. The information came from UNESCO. The actor, Ambroise Mbia passed it on to me.

Do you speak German fluently?

Now, yes, you could say so, but not before I came to Stuttgart. When I was at high school in Cameroon, I studied Spanish rather than German and I never dreamed that I’d end up in Germany one day.

How did you adjust?

With difficulty, for several reasons. Because of the climate, life in Europe, and the way people worked. In the end, the language was the easiest thing to come to grips with. I could only say „Guten Tag“ and when the theatre offered me the contract, I hesitated at first and then accepted because I told myself it was an opportunity to learn a new language and get to know a new culture. We overcame the language barrier by using a third language, English, especially during the rehearsals for Mikul Minem even though the play was performed in French and German.

Did you do your internship as an actor?

It’s very flexible – you can write, direct, perform _ and I have been lucky enough to have donned all three hats. I had thought that I was coming to a theatre company with a director, actors and playwrights but I was surprised to find that I was the only actor, the only director and perhaps the only playwright as well. Therefore, if I wanted to perform, I had to write a monologue and find a director.

There seems to be a real lack of German-speaking black actors in Germany?

I have to confess that my first role at the Theaterhaus was playing a GERMAN policeman in Emma und Eddy, a German play. But it is true that there are very few black actors in German theatre. That’s because German theatre is fairly conservative and few plays in the repertoire make reference to multicultural societies, especially those of today. To my knowledge, apart from me, there is only one other black actor – Ismaël Ivo, of Brazilian origin. He’s very popular in Germany. In fact, I couldn’t really say whether German theatre doesn’t use black actors because there aren’t any, or whether the German repertoire doesn’t have any black characters. In any case, we need more black (….)
Interview conducted by Sylvie Chalaye Berlin, April 1999